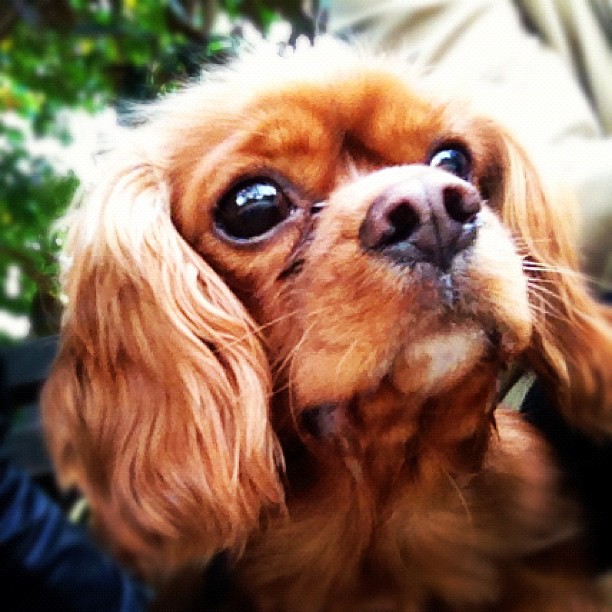 About Duke
Duke is a male ruby cavalier. He almost looks like Ginger but in boy form! How can you resist that cute nose and face?!

Duke is 3 years old and lives up to his royal breed name; he’s a true King. On any day you can find him laying on the couch (because he’s too good for his 2 dog beds) or on his humans’ lap, cuddling ever so cutely! He’s not much of a barker unless you dare walk into HIS house without promptly petting him. Although Duke’s the King of his castle he’s quite timid and meek outside with other dogs and strangers. He’s definitely a homebody unless its for his daily walks or a cruise in the car.

Unfortunately, Dukes no stranger to the emergency room, 3 days after his human got him he ended up in the hospital with pneumonia where he stayed for 3 days. 4 months later he began to whimper and yelp doing simple things, like walking. After another trip to the hospital we found out duke has luxating patellas in both back legs, which has since been relieved by daily glucosamine supplements but can only be cured by a very intense surgery that his human decided to not put him through. One night last fall, Duke began vomiting over and over, and his humans took him to the hospital and found out he had eaten a foreign object. After the doctors performed the ultrasound they also said that Duke had irregular kidneys. Since the surgery, and a long road of recovery we focused on the health of his kidneys. The doctors discovered that instead of Duke’s kidney’s being shaped like beans they’re actually shaped like stars and don’t function correctly. So at the tender age of 3, Duke has been diagnosed with kidney disease. Duke is seeing kidney specialists to ensure that he has a long full life of cuddles and love ahead of him.  His humans are very hopeful.

Even with all his health issues Duke has always remained such a happy boy and his human mommy couldn’t be happier! He’s been a complete joy and the love of my her since the first day she laid her eyes on him, and she enjoys reciprocating the love with rub downs, kisses, cuddles and of course, treats! 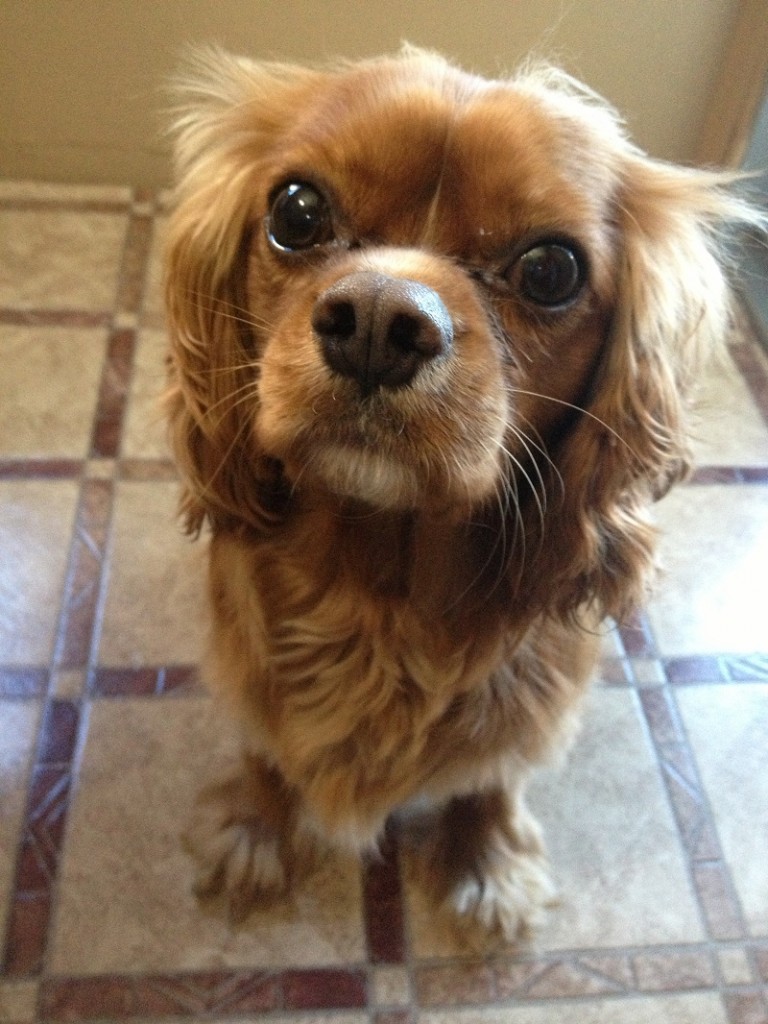 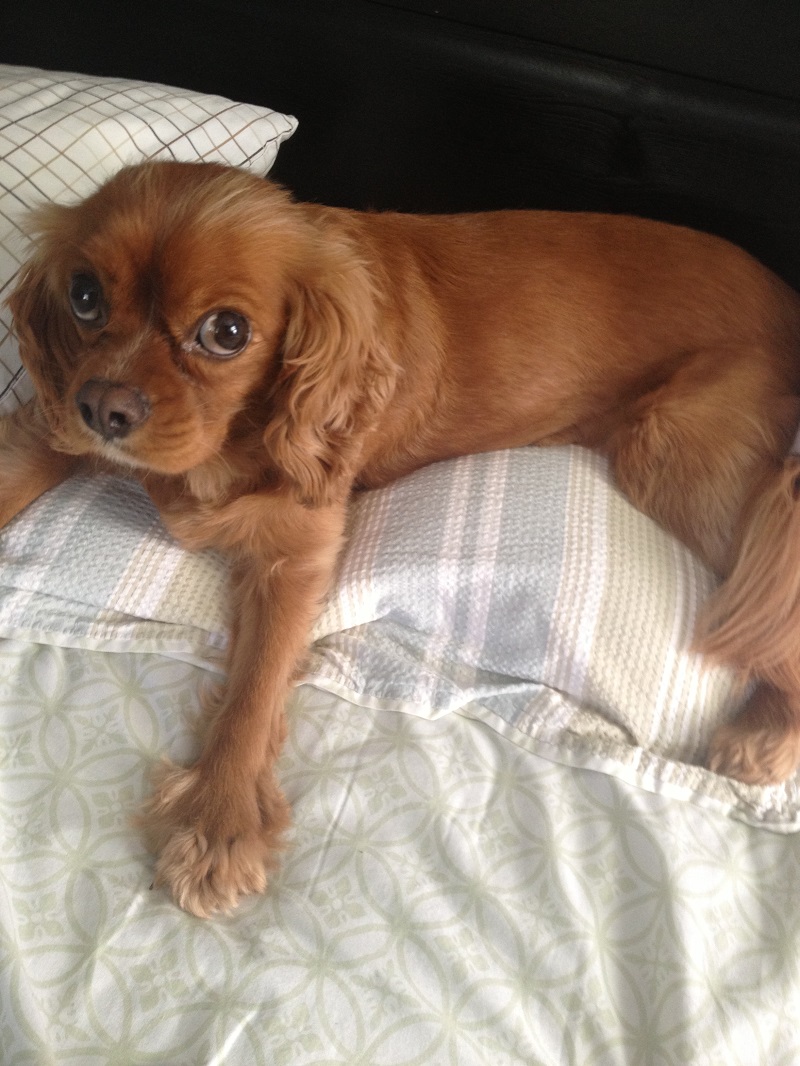 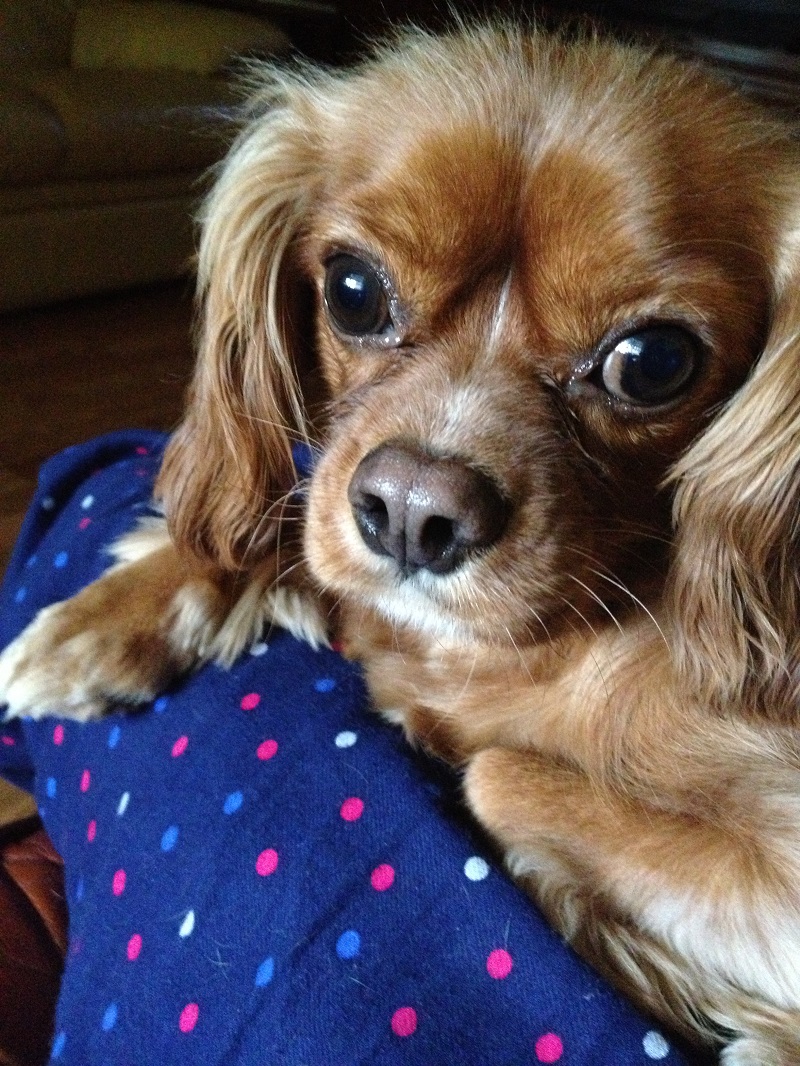 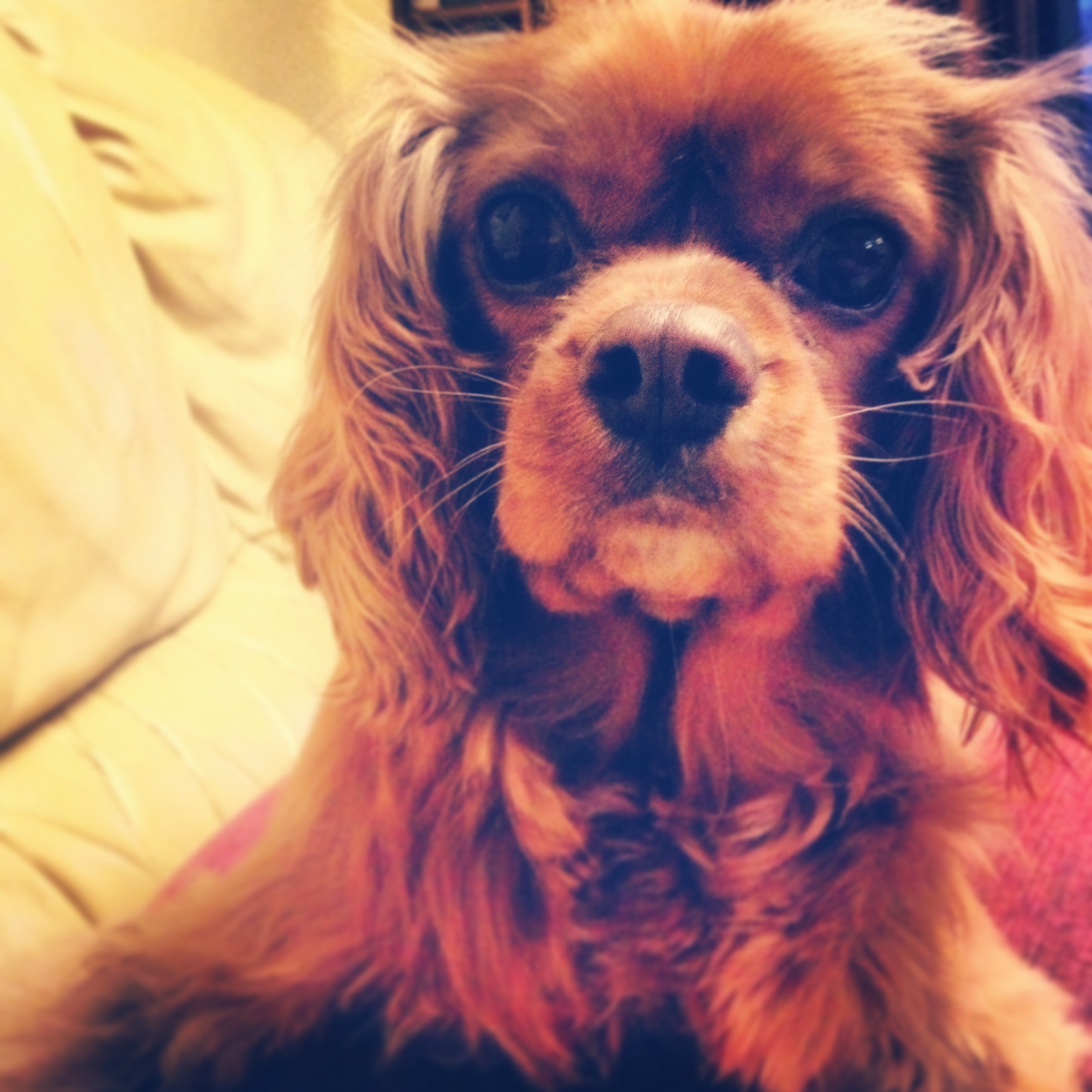 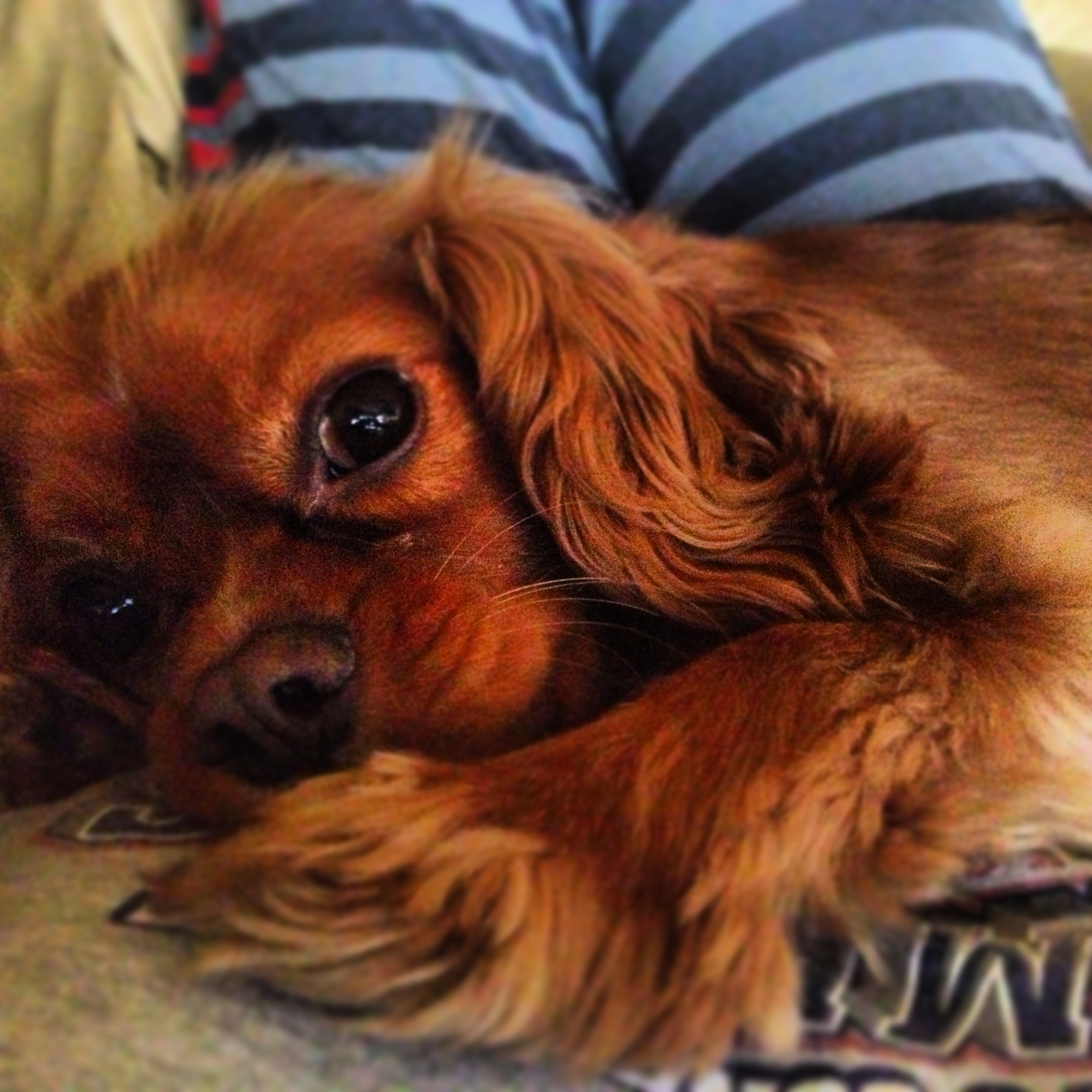 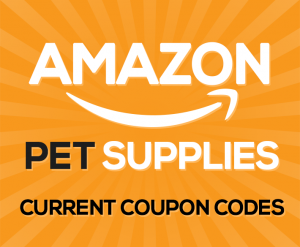 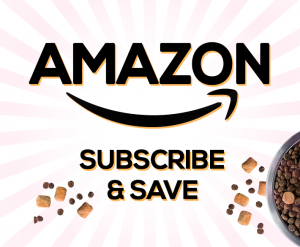