Why Do Dogs Howl?

Some people find it annoying while others simply get used to it. Howling is a normal part of a dog’s behavior yet some dogs howl way more often than others, and some don’t howl at all.

The howling isn’t necessarily a bad thing as there are many videos on the internet how the dog’s howled when their favorite tune is on or when their owners play an instrument or sing.

There are also situations where a dog starts howling as a response to the sound of lightning or police sirens as well. Unfortunately not much research has been done regarding dog howling.

Scientists started at the roots by observing the behavior, specifically the howling, of wild wolves. The observations proved to be very difficult because it’s hard to follow the animals in such vast territory. Capturing them and studying their behavior is also non-productive because they don’t experience the same stimulus when captive. One thing they managed to figure out is that wild canines use howling as a communication tool to scare off competitors, connect with other members of the pack, mate etc. Domesticated canines use barking instead and half-wild breeds such as Malamutes and Huskies prefer to howl rather than bark.

What does it mean when a dog howls with you?

Canines howl to rally the troops, to let others know where they are, and because they’re lonely or in pain. Since your dog is howling with you, it’s none of the above, but rather a singing party. Chances are though, your dog would howl in response to sirens and other howling-type sounds.
While among their human families dogs howl to show social behavior as a form of belonging to the ‘pack’ when there is the absence of evident stimulus. Regarding barking and full moon, we can say for sure that this is a myth because owners seem to notice the howl the night the moon is full, despite the fact that the dog behaved the same for months. The stories of werewolves and other folklore are what makes people believe in the whole full-moon theory.

Why do dogs howl at sirens?

Dogs may howl due to stimulus.  What we can’t neglect is the fact the howling often occurs when dogs hear alarms and babies crying. These sounds are high-frequency sounds which are produced to alert people that something isn’t right. As sensitive as a dog’s hearing ability is, they get too excited over the sounds and probably start alarming the people around them by howling. Probably this is a way to alert and help make the most of the ongoing situation. In their opinion, they have to contribute by howling making their owners do something about the ‘dangerous’ situation.

Why do dogs howl when left alone?

Some dogs howl because they’re lonely, especially if they’re left alone or kept outside for many hours at a time. Dogs, like humans, are very social animals and need regular interaction with their human families. If your dog howls often when by himself, you may need to spend more quality time together.

Previously we mentioned that wolves howl to reunite with their pack members. You can expect the same thing from a pooch suffering from separation anxiety. Whenever you leave the dog home alone it starts howling until someone comes back. This is especially annoying for the neighbors and requires an intervention of an animal behaviorist.

Some dogs howl because they’re lonely, especially if they’re left alone or kept outside for many hours at a time. Dogs, like humans, are very social animals and need regular interaction with their human families. If your dog howls often when by himself, you may need to spend more quality time together.

Aside from the usual frequency of howling sometimes owners notice that their dog is howling or sort of expressing by unfamiliar sounds. This is definitely something you must take seriously because it can be a way your dog is telling you that he is sick or injured. The best thing to do is take him to the vet to get it checked just in case there is some underlying problem.

Related: Do You Know Why Dogs Howl? 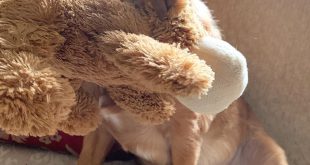 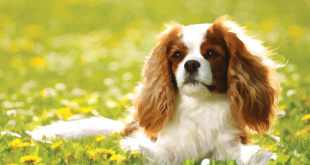 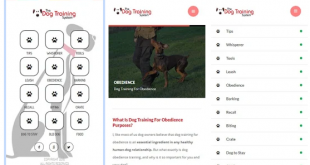 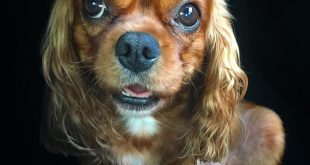 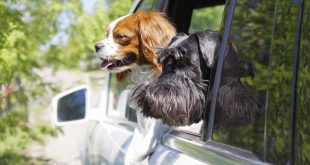 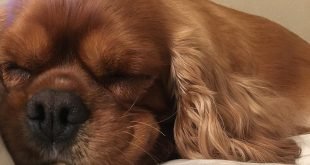