Dogs have a very strong and developed sense of smell. Scientists think that dogs can be very useful in the world of medicine because they are able to sniff out some illnesses and cancer in humans.

It’s not the first time humanity finds dog’s remarkable sniffing abilities helpful, as dogs have been used for decades to trace narcotics and explosives. In order to do that the dog has to be put through a training regime with a professional.

These powerful noses can also detect microorganisms (bacteria, viruses, yeast) and cancer cells in bodily fluids. There is evidence behind this theory.

That’s why medical professionals are figuring out ways to use dogs in diagnosing this condition.

Actually, dogs are able to detect a few different types of cancers in people. The reason behind this is that cancers leave behind specific odor signatures or traces in human’s bodily secretions. Both cancer cells and healthy cells affected by the disease produce these traces and release them.

Depending on the character of cancer and the location, dogs are able to smell the odor signatures in a person’s sweat, urine, feces, skin, and breath. If they are trained to, after detecting the traces they will be able to alert people. These types of trained canines are called ‘medical detection dogs’.

There is one medical case describing that old men visited his doctor after persistently being licked behind his ear by his dog. After some diagnostic tests, the person was diagnosed with malignant melanoma. It’s interesting that this exact dog has never been trained to detect cancers.

Those that are trained are able to smell traces of colorectal cancer in the person’s watery stool or breath with accuracy. It’s a very helpful thing because this type of cancer can even be detected in the early stages. Medical detection dogs can also discover lung cancer through a patient’s breath, or ovarian and prostate cancer by sniffing a patient’s urine.

In one study in the USA, two dogs were used to pick up the scent of children with malaria. The dogs were able to detect the parasite 70% of the time. The study is nothing more than a proof of concept, but maybe one day these bio-detection dogs can be widely used at airports, border crossings and ports of entry to prevent the spread of the disease through asymptomatic patients.

Other reports show evidence of dogs changing their behavior before their owners are about to have a stroke or a seizure. They can detect seizures approximately 45 minutes before their occurrence. A recent study suggests that dogs detect seizures through their smell with almost 100% accuracy. Since the discovery few organizations in France and the USA started providing trained service dogs for people suffering from epilepsy.

Diabetes assist dogs to catch specific odor from the human’s breath when blood sugar levels rapidly drop, thus alerting their owners on time. There is no question that dogs aid the world of human medicine, but there is still a lot of research to be done to discover all of their possibilities.

Previous Do Dogs Dream?
Next Why Do Dogs Follow You into the Bathroom 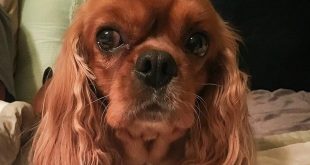 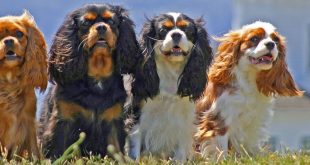 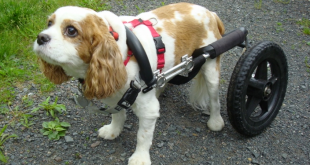 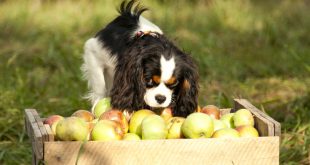 Puppies are loved because they are adorable, playful, and affectionate animals. That is why people … 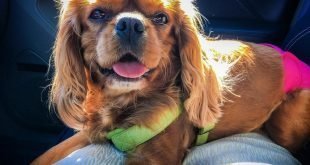